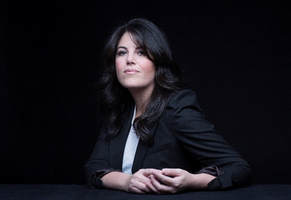 Photo credit : Damon Winter
Link to Full Bio
Link to Temple Emanu-El Member General Admission Rate
Link to General Admission Rate
Link to VIP Rate
NOTE : If you would like to submit a question for consideration during the Q&A portion, please email Sofia Bitela : sofiabitela2002@yahoo.com – all questions will be pre-screened for appropriateness and relevance.  Those submitting questions may also remain anonymous if requested.
This event is open to the public, but will be a closed event to press and media.  As such, the speaker’s remarks and Q&A will be off the record.